The university of Luxembourg, through the PLDP, has composed a research team to accompany the Citizens’ Council on Climate composed of a hundred members. 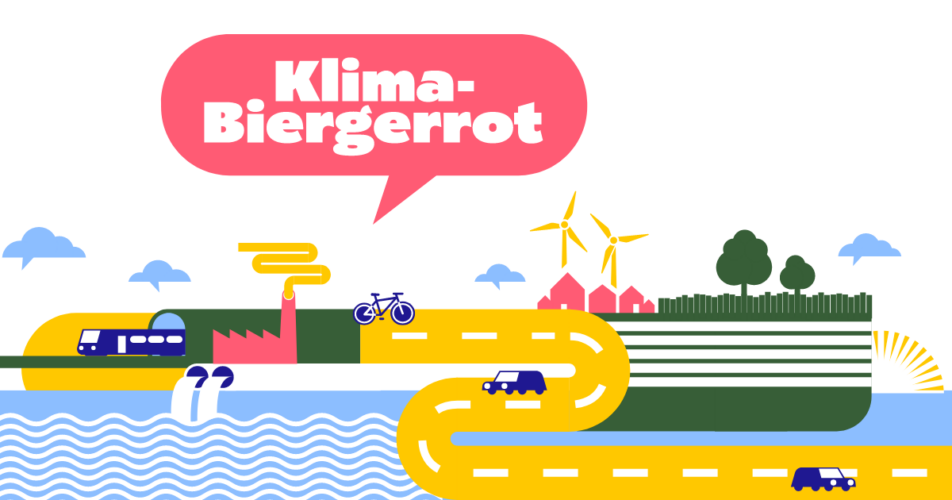 Prime Minister Xavier Bettel announced during his State of the Nation speech that he wants to convene a Citizens’ Council on Climate. This Citizens’ Council is composed of a hundred members who represent the demographic reality of Luxembourg, taking residents into account, but also cross-border workers. With the support of experts, these 100 citizens discuss specific climate issues, develop and suggest solutions/alternatives and indicate if they seek to go further than the National Energy and Climate Plan (PNEC).

The project was initially supposed to run over 6 months (January-July 2022, with the first session on January 29, 2022) but to ensure that the KBR members had sufficient time to finalise their work, the project was extended until September 2022.

The KBR members met on the following occasions:

In line with Luxembourg’s multilingualism discussions took place in Luxembourgish, French, and English. The participants could use the language in which they feel most comfortable, and simultaneous translation was ensured during the plenary meetings.

On 15 September 2022, the final recommendations will be presented to Prime Minister Xavier Bettel and the media. A debate in the Chamber is scheduled for October.

The process is facilitated by Oxygen sarl and Pètillence sarl.

Evaluation of the process

The university of Luxembourg, through the PLDP, has composed a research team (with scholars from the Université Libre de Bruxelles and the University of Groningen) that has the following missions: 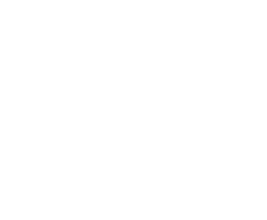 © 2023 PLPD
We use a functional cookie to store your language selection. This is to ensure that we give you the best experience on our website.Ok